Truck Accident Statistics That You May Find Shocking 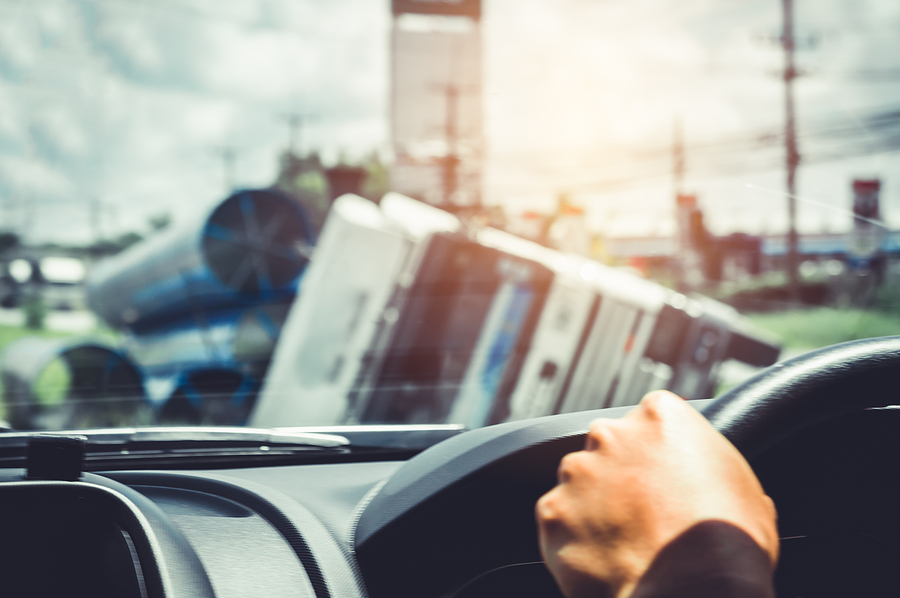 While the trucking industry is the backbone of delivery systems, commercial trucks also pose a variety of dangers to other people on the roads, including passenger vehicle occupants, pedestrians, motorcyclists, and cyclists.

In the United States, truck accidents accounted for 10% of all vehicles involved in fatal crashes in 2019. They also accounted for 4% of all registered vehicles, and 7% of total vehicle miles traveled.

In the same year, just over 120,000 large commercial trucks were involved in crashes that resulted in injury. This number has only been on the incline, increasing steadily from 60,000 in 2009.

A large percent of injured parties in accidents involving large trucks are other vehicle occupants. After that, the second most common injuries are to truck accident occupants.

The most common month for accidents involving large trucks in September, with 456 fatal crashes occurring during that month and the least (297) occurring in February.

Statistics for Truck vs. Car Accidents

With truck accidents, there were approximately 120,000 in 2019, with 4,119 fatalities occurring because of those accidents. That means that 3.43% of truck accidents result in death, almost six times more deadly than car accidents.

There are many reasons for truck accidents, and they can be the fault of many different parties. Truck accident causes include:

How often are truck accidents fatal?

Truck accidents are fatal about 3.4% of the time, which doesn’t seem like a lot. However, when compared to the rate of car accident fatalities (.62%) this number seems astronomical.

Who can be held liable for truck accidents?

There are many parties that can be held liable in the case of a large truck accident. Those parties include:

You should contact a Minnesota truck accident attorney after you’ve been injured in a truck accident. Once you’ve left the scene of the accident and received medical care, you should start to think about contacting an attorney.

An attorney will ensure that you get the compensation that you deserve in the form of a settlement or a trial win. They will also check in with you to make sure you’re getting the medical care you need. In general, they will work to take the stress off your shoulders so you can focus on relaxing and recovering.

For more information or a free case evaluation, please contact our talented team our attorneys here at Sand Law. Please contact us online, by using our chat box option, or by calling us at 651-291-7263.