Whether occurring at the hands of a family member, a teacher or mentor, a caretaker, or even a complete stranger, sexual abuse has devastating effects on victims’ lives. Physical, emotional and psychological scars caused by sexual abuse can last a lifetime. The attorneys at Sand Law are prepared to defend the rights of sexual abuse victims in civil lawsuits. Call us at 651-291-7263 or contact us online for a free and confidential case consultation.

According to RAINN (Rape, Abuse & Incest National Network), an American is sexually abused every 98 seconds. When the victims of sexual abuse are children or elderly adults, it becomes even more critical to bring their abusers to justice. These parties may be at a disadvantage to defend themselves—both physically and mentally—from the effects of sexual abuse. This may perpetuate a cycle that can wrought untold amounts of devastation that lasts for decades. Habitual sexual abuse is an unfortunate reality for as many as 9.2% of children and 1 in 10 elders each year.

At Sand Law, we understand the importance of helping these victims find justice by taking the steps necessary to hold their abusers accountable for their actions. By understanding sexual abuse and how to pursue legal action against known abusers, we hope to make a positive impact on our community and the lives of our clients. 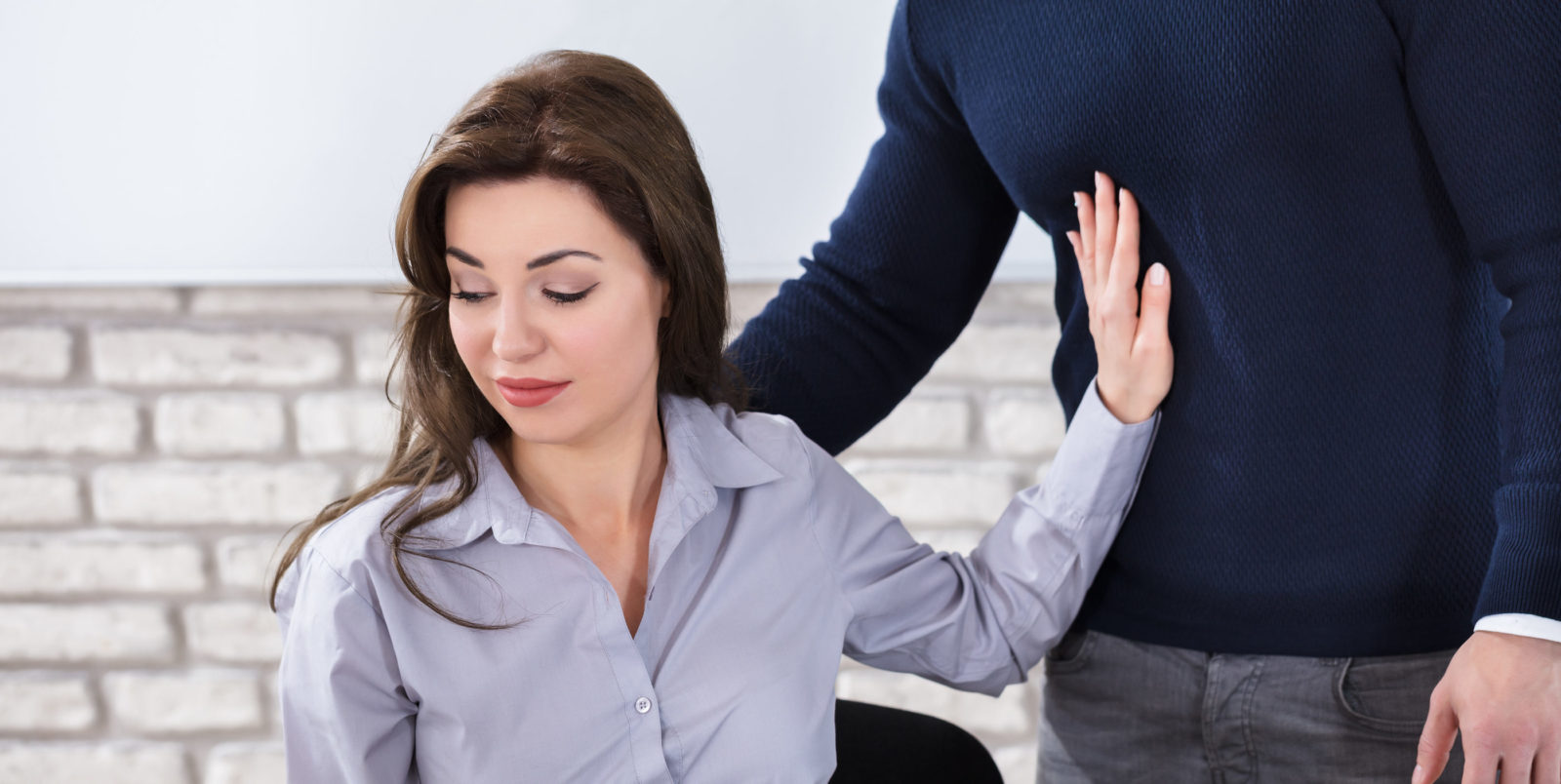 What Constitutes Sexual Abuse in Minnesota?

On a general level, sexual abuse is defined as unwanted sexual contact or actions directed towards an unwilling or non-consenting victim. This includes fondling and “touching” of a sexual nature, but can also include:

What is generally agreed upon about the “cause” of sexual abuse is that an abuser’s action(s) may be influenced by several factors, including cultural and social attitudes towards victim which otherwise supports, condones or ignores sexually violent messages and/or behavior commonly referred to as “rape culture.”

Still, it is impossible to agree on a single source for the cause of sexual abuse. But the necessity for urgent action and care for victims makes it a multidimensional issue that requires response on several fronts.

Power is at the Center of Sexual Abuse

The cycle of abuse (both in children and elderly adults) is one that thrives off of one critical component—power. Typically, a habitual abuser is someone who:

It is very important to note that sexual abuse (whether in a child, young adult or elder) is never caused by anything that a victim says, does or wears—100% of sexual abuse is caused by the action and precognition of an abuser. Therefore, if you or a loved one has been sexually abused at any point, we encourage you to pursue legal action against an abuser as soon as it is safe to do so.

Signs of Sexual Abuse in Children and Elders

Aside from physical damage, sexual abuse can also cause irreparable mental and emotional damage to victims as well. Particularly if these effects result from habitual or a particular traumatic incident of abuse. Particular signs that an individual may have been (or is currently being) sexually abused include:

Signs of Sexual Abuse in Children

Signs of Sexual Abuse in Elders

Where and How does Sexual Abuse Occur?

Unfortunately, sexual abuse can happen anywhere, to anyone, and at any time. In the case of younger victims, sexual abuse tends to occur over a prolonged period—known as “grooming”—in which the abuser establishes a trusting relationship with the victim and their family in order to get close to the victim without raising alarm or suspicion.

Once a victim is properly “groomed,” and a trusting relationship is formed, an abuser will then make increasingly inappropriate comments, touches and behaviors towards the victim while masking their true intentions as being benign.

Common tactics include the promise (and withdrawal) of incentives (such as attention, privileges and other “rewards”), the misrepresentation of societal expectations in order to “justify” their actions, and projecting responsibility of the abuser’s actions onto the victim (known as “victim blaming”). In this way, the abuser assures complete dominance over their victim for the duration of the abuse.

Many instances of sexual abuse are a chronic, domestic affair. For example, 81% of child sexual abuse incidents occur in one-perpetrator/one-child circumstances. This means that a child was continuously sexually abused by only one abuser over the period of months or years.

In these same incidents, 84% of children under the age of 12—and 71% of victims age 12-17—were abused within their own homes. Or within the home of their abuser. 60% of childhood victims are abused by someone within their “inner circle.” Be it a parent/guardian, a relative, or an older juvenile in the family.

For elder sexual abuse victims, approximately 83.3% of victims reside in assisted living facilities, such as nursing homes. Of this majority, 26.8% of incidents take place in the home of either the victim or the abuser. In over 75% of elder sexual abuse cases, the abuser was either the direct caregiver of the victim. Or a family member of loved one. This means that nearly 70% of incidents go unreported in fear of retaliation or familial abandonment.

Reporting suspected incidents of sexual abuse is not only a moral duty—it may also be a legal duty as well. According to Minn. Statute 626.556 (for minors) and  Minn. Statute 626.557 (for vulnerable adults), certain individuals who bear witness to (or suspect) sexual abuse while operating in their professional capacity are required by law to verbally report the incident within 24 hours, and in writing within 72 hours, to the appropriate Human Services or Law Enforcement in order to pursue action against the abuser and protect the victim.

If you are a mandated reporter, you can be charged with Failure to Report as a crime in court if you do not act upon your duty to make a report to the authorities about a known incident of sexual abuse. The laws in place protect reporters from having their identities disclosed to abusers. After a report is made, law enforcement and human service officers will confront the abusers and investigate the claim.

It is important for victims to know that options exist. And helping them escape an abusive environment can help them begin the long road to recovery. If you or a loved one are being sexually abused, or you suspect that sexual abuse is occurring somewhere in their lives, prolonging activity to counteract the abuse will only result in more damage being done.

Victims of sexual abuse may be hesitant—perhaps even terrified—to report what happened to them in fear of retaliation, discomfort or isolation from their loved ones. Especially if their abuser was someone within their family or inner circle. The guilt and trauma from these instances of abuse can cause a lifetime of silent pain and suffering if these incidents never come to light and their abusers are not held accountable.

Speak to a Minnesota Abuse Attorney

If you or a loved one has been subject to unwanted sexual abuse presently or in the past, you deserve the justice, support and ability to move on with your life and hold sexual abusers accountable for their heinous crimes.

At Sand Law, our experience sexual abuse attorneys offer free, confidential consultation sessions in order to discuss the details of your case, as well as provide support and resources for victims during this trying time in your life to best determine what an appropriate course of action is. Contact us online or call us at 651-291-7263 to discuss the circumstances of your case and learn your rights, and let us help you on the road to recovery.